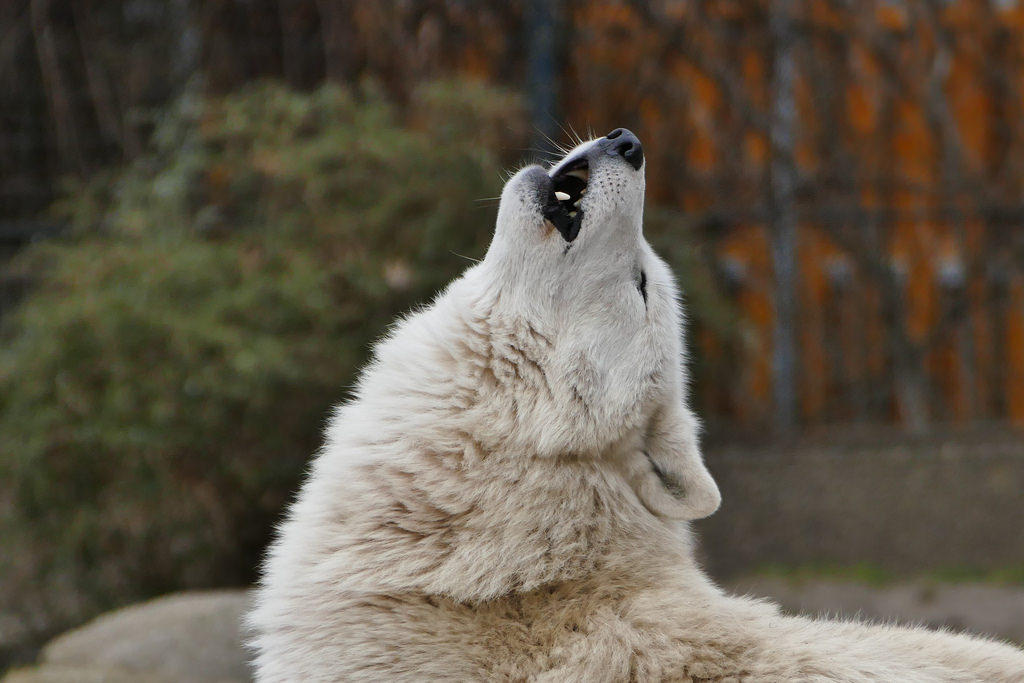 I’m betting that if you’re over the age of 10, you’ve probably been hurt by a woman. Whether you experienced the original wound of poor mothering or the first hints of wounding that happened way back in grade school, it seems we’ve all been touched by the hurt of another female.

Some of us heal those wounds and grow on to trust women, while others of us remain forever hurt inside — scared to once again trust. In my world, it comes down to self-esteem, healing the original wound, and finding your true pack of women to howl with.

Sometimes when we admit things out loud, they lose their power over us. When we keep them hidden in secret, they continue to thrive in fertile darkness.

For a very long time, I was afraid of women.

We moved 31 times when I was a kid and as you can probably imagine, being the new girl in school over and over again was exhausting and damaging.
After enduring the pain of shunning, bullying and being an outsider, I’d finally make friends, only to be moved once again.

Over time, it was just easier to not dig roots too deep or open hearts too wide because in the end, we’d just move.

So while I’ve always made friends easily, there’s been a part of me who has held back, not really investing too deep and refraining from opening completely- still 12 years old -scared shitless of being hurt and disappointed again.

And, I know I’m not alone in this experience.

If you’ve fallen victim to the Law of too’s- too new, too young, too old, too pretty, too ugly, too smart, too quiet, too outgoing, too successful, too poor, too emotional, too single, too divorced, too fat, too skinny (and it goes on)….. you know this tender secret wound intimately.

Women can hurt one another deeply because they know how.

I was reminded of this recently while watching a movie in which they shoved a boy’s head under a high school bathroom faucet. It had been decades, yet this scene brought back vivid memories of my first month in a new high school like it was yesterday.

There I sat, an adult woman, sweating in a dark theater as tons of emotions ran through my body as though it were happening all over again on a visceral level in slow motion.  Finally, I remembered that 30 years had passed.

Funny how memories live in your cells and activate as though time has stood still.

As public as I am, it’s often hard for me to make small talk and even harder to feel naturally comfortable in front of a group of women, and I know I’m not alone in this.

Often times, like wolves in a pack, those of us who have been wounded by the feminine hide it well, for fear of being left behind and abandoned.  Survival required we hide our wounds in society and portray strength and confidence.

Hyper vigilance learned early leads to over care-taking of others, giving too much, and playing nice to survive.

Why?  Because speaking truth regardless of outcome is dangerous ground once accepted into a pack. When you’ve been a wounded wolf, tasting the security of belonging is a seductive silencer.  It’s too easy to fall into the rhythm of those around us when we weren’t taught through experience to be accepted for who we truly are.  If we’re not careful, we’ll lose our individual voice forever.

Healing the wounded feminine comes in stages, much like the birth process itself.

It’s not easy nor quick. There’s no wet wipe for that tender, messy, oozing wound torn open eons ago that has refused to heal.  At first, we must get honest and clear cut the dead friendships we’ve surrounded ourselves with for safety.

Wounded women often surround themselves with quantity versus quality.  There’s safety in numbers, but an unhealthy pack eventually turns upon itself and slowly kills the weakest link only to then go after the next vulnerable wolf.

Standing honest and alone for a while, we must find our own howl.  Until we can distinguish our own voice, we’re lost in the many as though 12 radio stations are running at once.  There’s no clarity when we can’t recognize our own true sound.

As that sound of our own howl grows in strength, it can be heard clearly by other lost members of our true pack.  Soon, others come running, and in these authentic numbers, there is safety. Scuffles happen, power struggles are inevitable, but when women gather in recognition of one another’s true voice and true self, there’s an ease that unfolds.

Over the years, my own howl has strengthened and I’ve surrounded myself with true close female friends.  I’ve even dipped my toes into women’s groups- some welcoming, some quietly shunning- but through all of them, I’ve learned that most times, it’s safe to love, safe to open, and safe to lean on other women.

When I do get burnt or bitten by mistakingly poking a cobra, I remember that whether it’s one experience or many, those experiences do not equal the all. There will always be cobras and there will always be squirrels, but deep under the hard veneer of protection from this world, most of us are just young pups and old sweet dogs hoping to be loved.

Although I’ve never liked referring to female dogs as bitches, we women have been referred to as bitches for eons so I’m reminded of a movement happening amongst dog lovers.  Dogs who aren’t comfortable being approached by other dogs and tend to get aggressive are wearing yellow ribbons on collars to warn other dog owners and prevent altercations from happening.

I sometimes wish we women- us wild bitches-  could do the same with a slightly different twist.  A pink ribbon could signal a work in progress requiring a gentle approach.

We all know the look in the eyes of a dog who has been beaten, and it’s easy to recognize the look of fear in a seemingly aggressive pup.  Now the time has come to not only heal ourselves but even more importantly, to have patience for those fellow bitches around us who are still healing.  Rather than assuming the worst of one another while adopting an aggressive defense, or cowering tail tucked belly up in fear, it’s time to gently practice our howl and see who responds.

We heal our sacred sisterhood and sacred feminine not by bitching and moaning of the world’s wrongs, but by voicing our feral howl, finding our true pack, and showing respect and patience for those sole wolves trying to find their way home.

Let me tell you my fellow wild bitch, regardless of wounded history, there’s a pack of open-hearted, vulnerable, powerful women out there in this world whom if we listen closely to, are howling and calling us home.